Man has a poor understanding of Life.
He mistakes knowledge for wisdom.
He tries to unveil the holy secrets of our Father, the Great Spirit. He attempts to impose his laws on Mother Earth.
Even though he himself is part of nature,
he chooses to disregard and ignore it
for the sake of his own immediate gain.

But the laws of nature are far stronger than those of mankind. Man must awake at last and learn to understand
how little time there remains.
And he has so much to learn.
To learn to see with the heart.

He must learn to respect Mother Earth

– she who has given life to everything,
To our brothers and sisters, the animals and plants, To the rivers, the lakes, the oceans and the winds. He must realise that the planet does not belong to him, But that he has to care for and maintain
the delicate balance of nature
for the sake of the wellbeing of our children
and of all future generations.

It is the duty of man to preserve the Earth and the creation of the Great Spirit.

– mankind being but a grain of sand in the Holy Circle which encloses all of life. 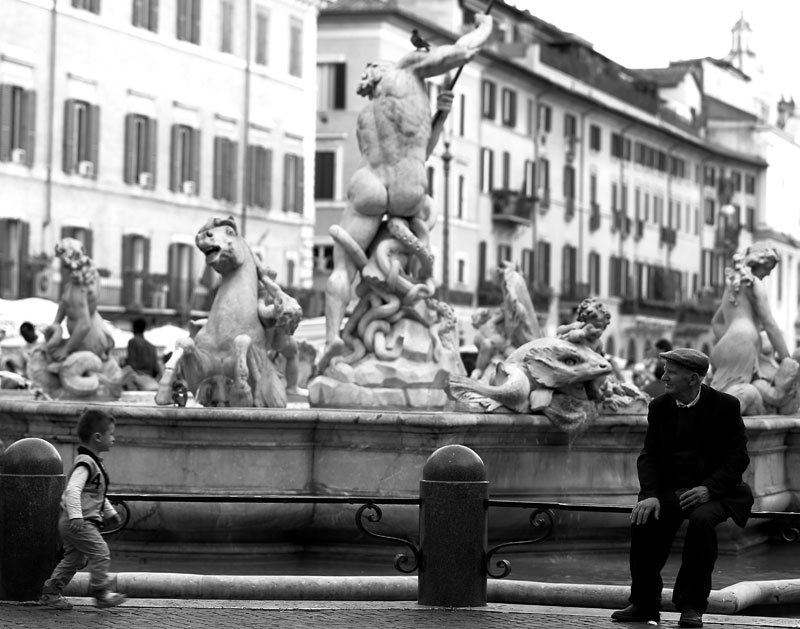 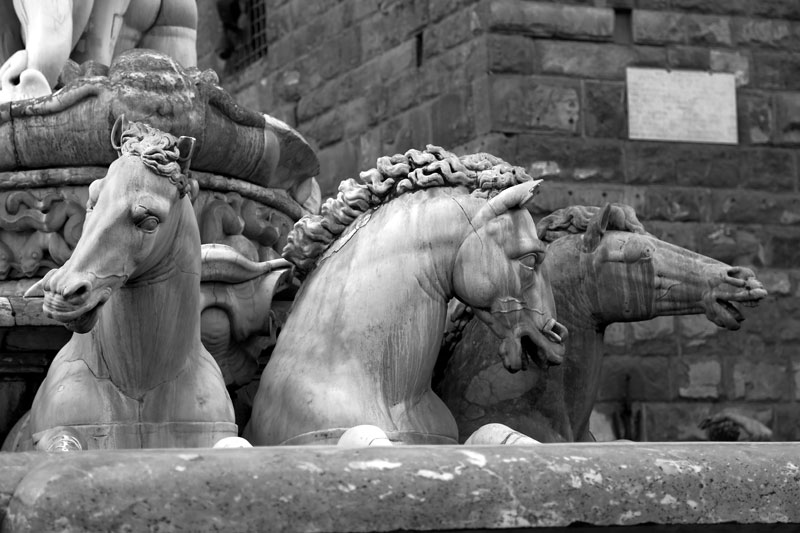 Where in this wide world can man find nobility without pride,
Friendship without envy,
Or beauty without vanity?
Here, where grace is served with muscle
And strength by gentleness confined
He serves without servility; he has fought without enmity.
There is nothing so powerful, nothing less violent.
There is nothing so quick, nothing more patient.
~Ronald Duncan, “The Horse,” 1954

In the normal course of events many men and women are born with remarkable talents; but occasionally, in a way that transcends nature, a single person is marvellously endowed by Heaven with beauty, grace and talent in such abundance that he leaves other men far behind, all his actions seem inspired and indeed everything he does clearly comes from God rather than from human skill. Everyone acknowledged that this was true of Leonardo da Vinci, an artist of outstanding physical beauty, who displayed infinite grace in everything that he did and who cultivated his genius so brilliantly that all problems he studied he solved.

Posted in Uncategorized by Jose Lopez.
.