On an ordinary night as the lights lit up the city of London there was some thing special taking place…  Just minutes from some of the most grand land marks of the city of London Jermain a private security agent greeted hundreds of guest arriving to celebrate the Grand Opening of the new Lowrider Tattoo Studio.  It was overwhelming the amount of people who came to support us from all over the world.  Old friends new friends, tattoo enthusiast, tattoo collectors and party goers they all came together to support all the hard work that was put into this amazing project which has been in the works for the last two years.  Finally after so much work from every one on both end of the world and blood sweat and tears it has become a reality that so many people got to experience. 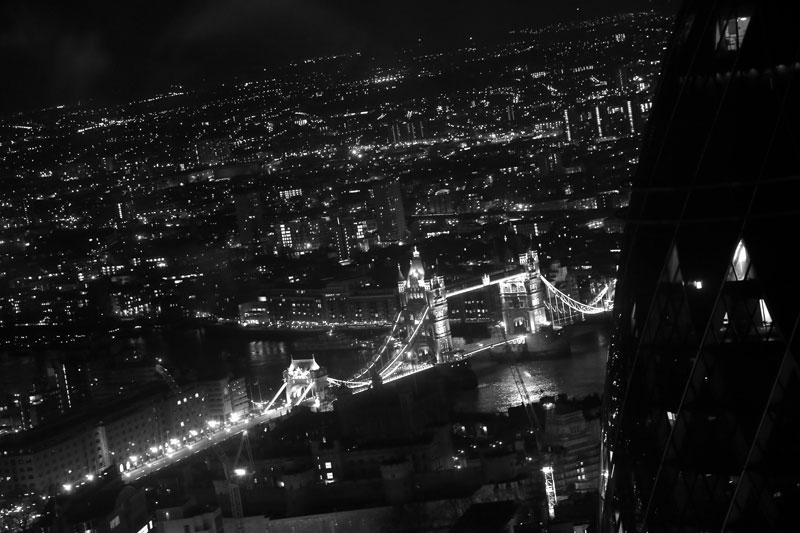 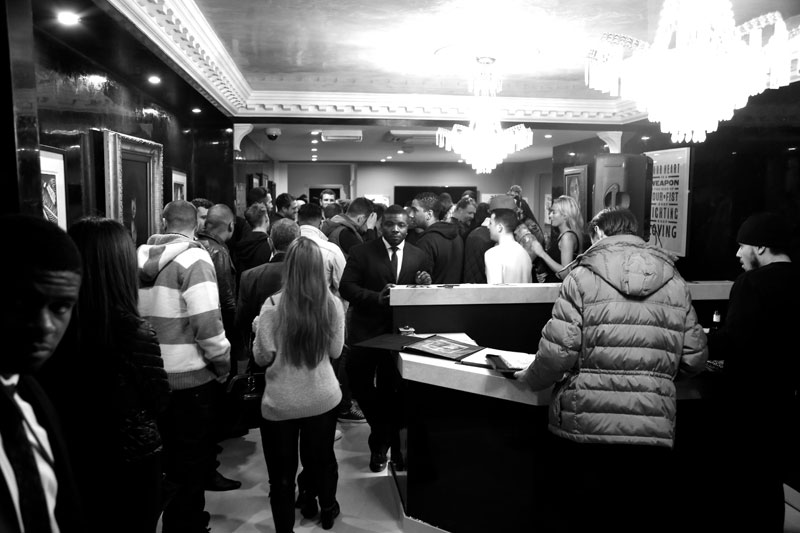 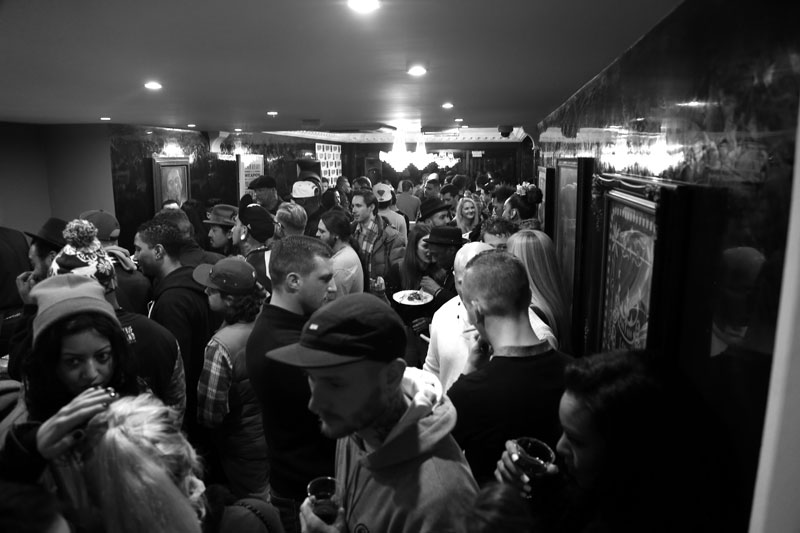 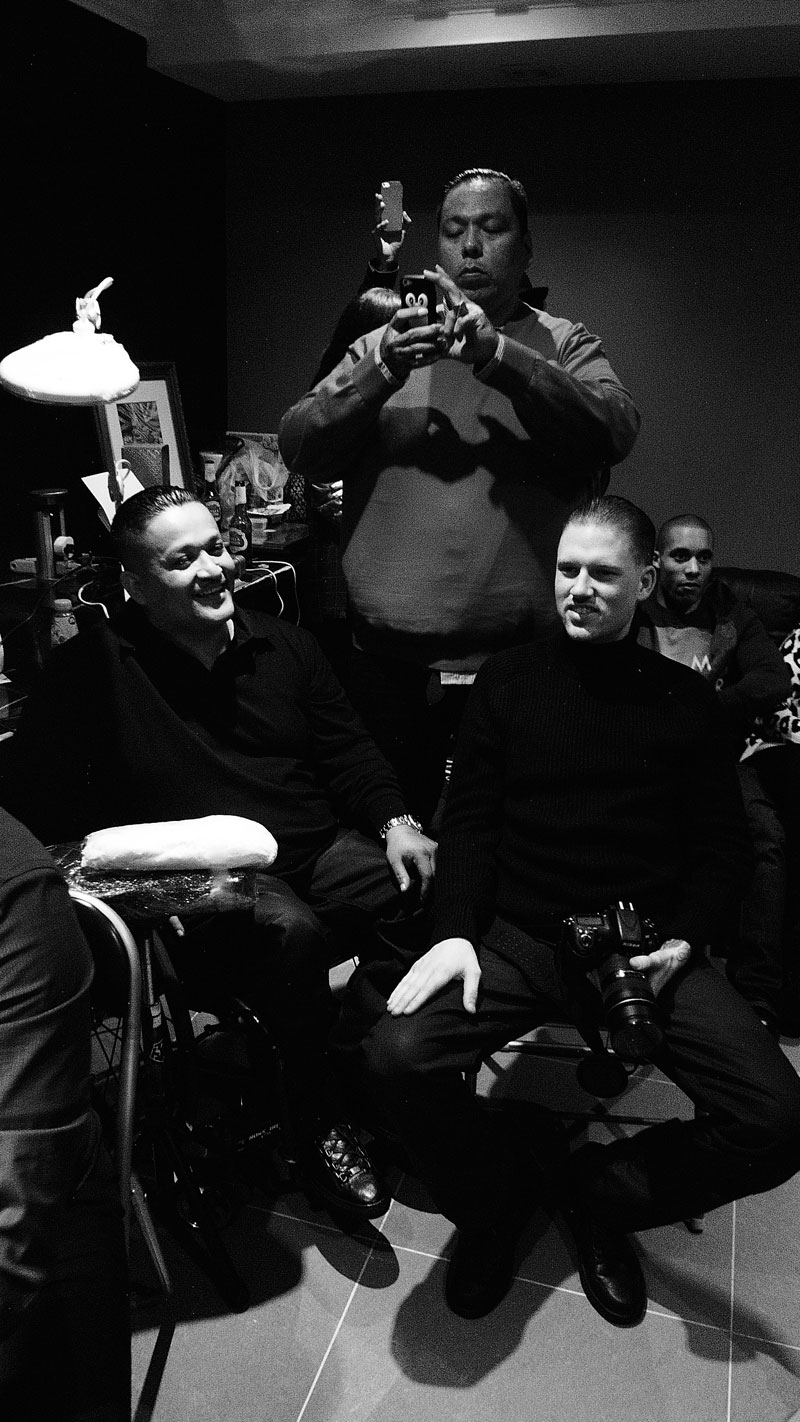 Our boy Boogstar was a must attendee, He came to show his support for the brand and really got things going as the Mexican Mariachi showed up and the trumpets began to sing.  It was amazing my good friend Dimitri went all out with so many surprises he had laid out for the night from entertainers caterers and musicians.  So many new friendships were made and most important so many more were re enforced,  I got stranded in the back room unable to get out, a big mistake I had to to work on that day but soon decided to end it to go out and greet the guest.  My good friend for a long time now Doodles show up with the usual Irish touch a bottle of Jameson whisky.  Im proud to announce that he is a member of the Lowrider Tattoo family and has always been. 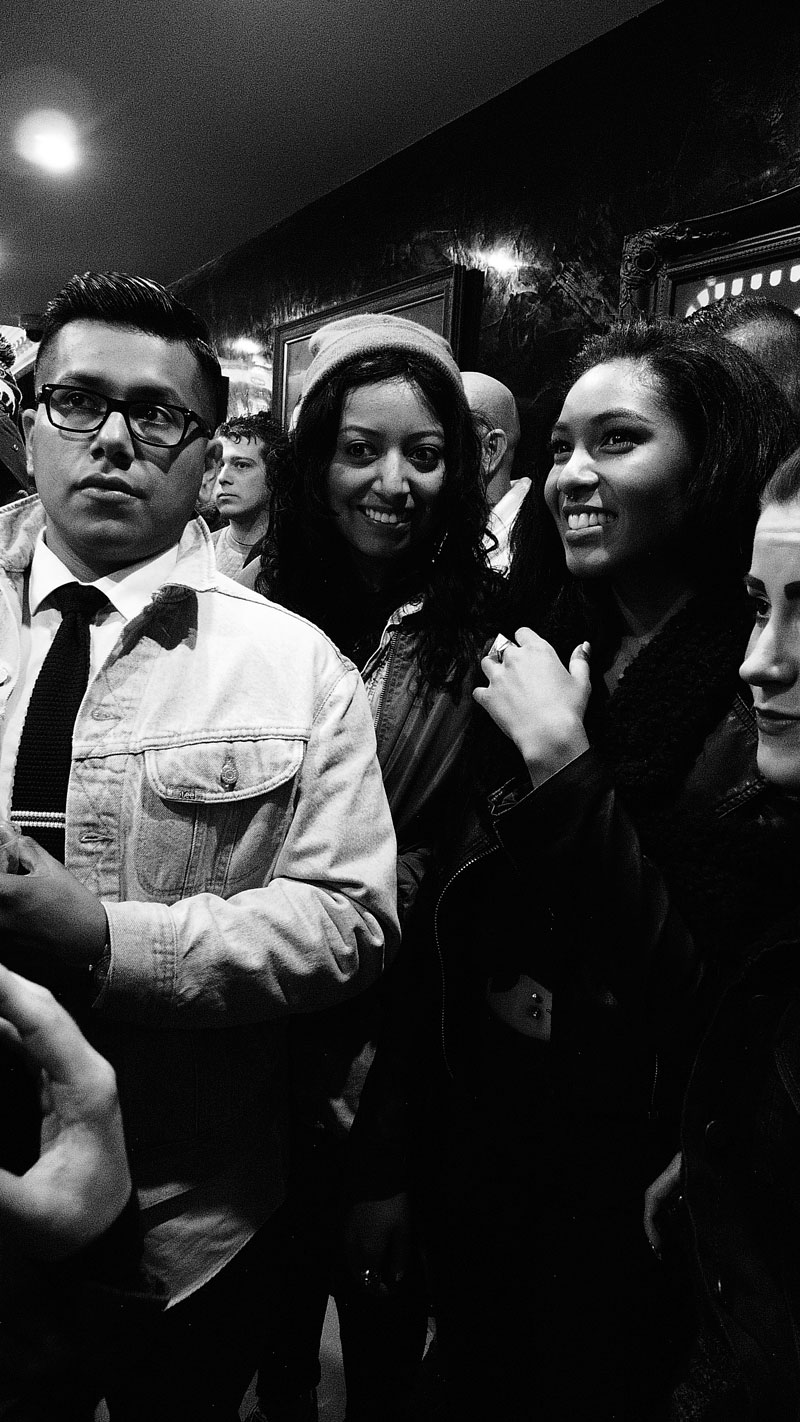 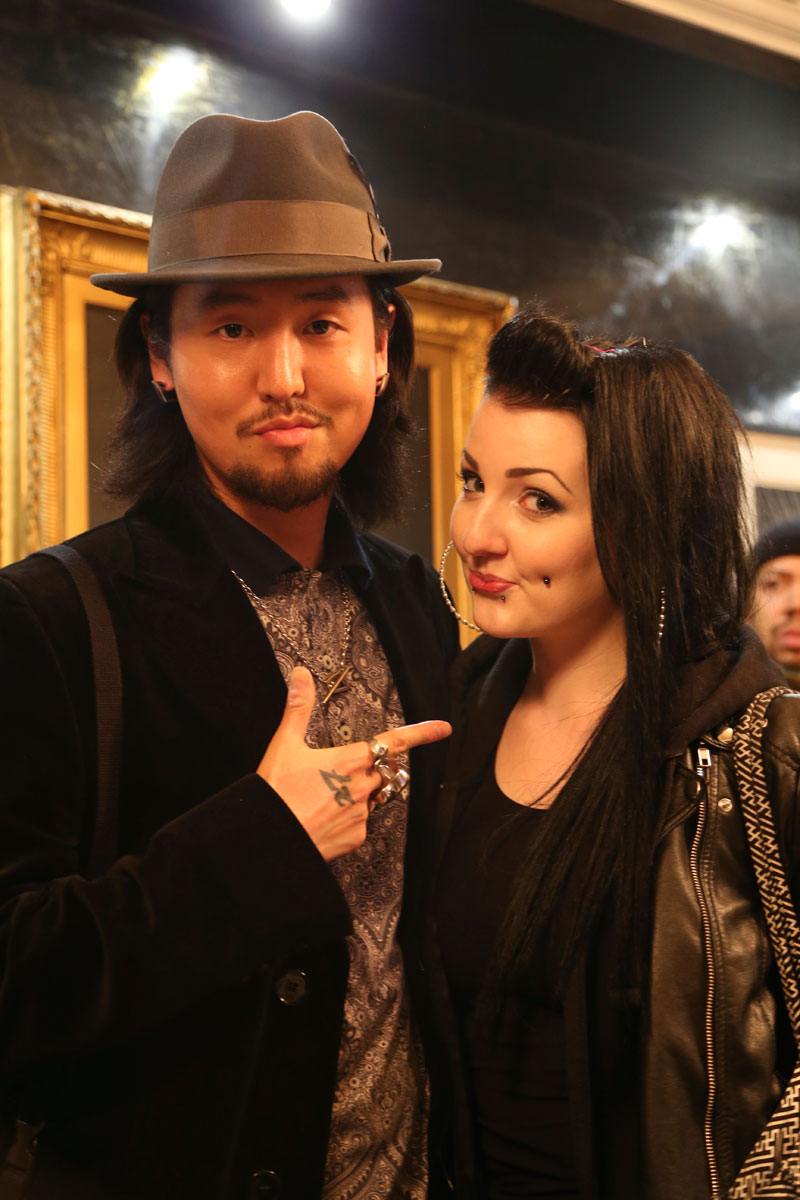 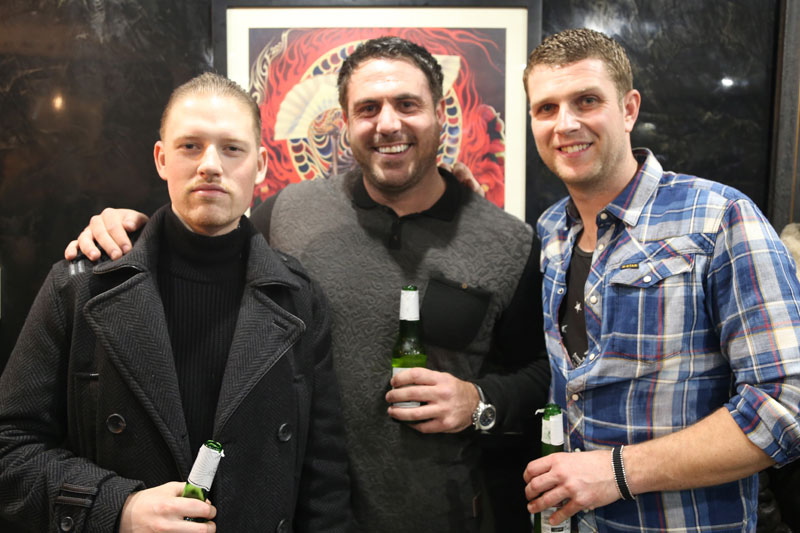 We have talked  so much about this with my boy Noah Minuskin, Paul and lee,  They were posted holding up the fort. 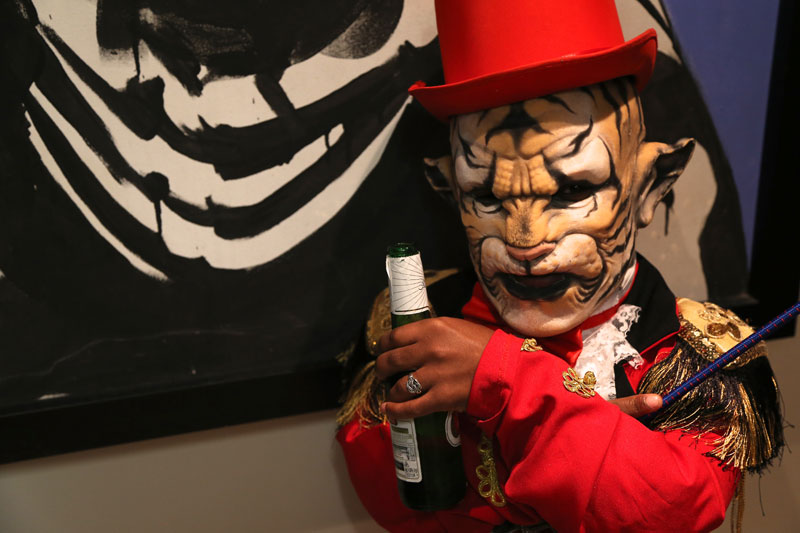 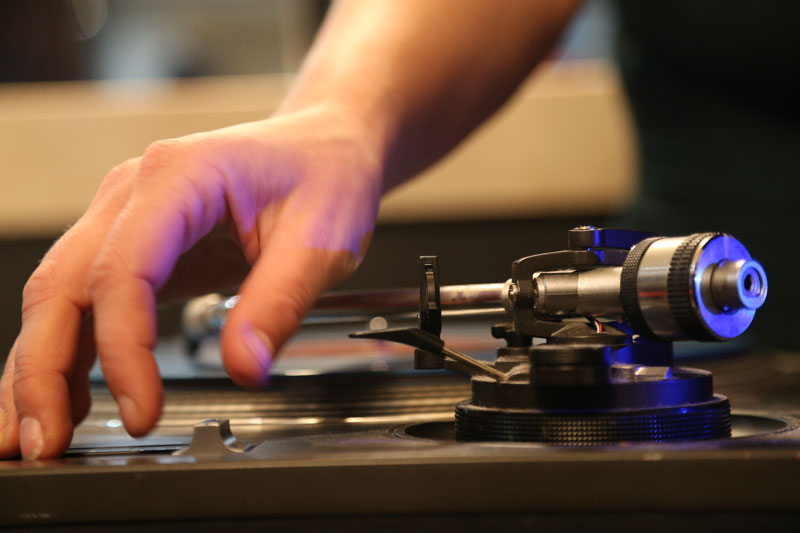 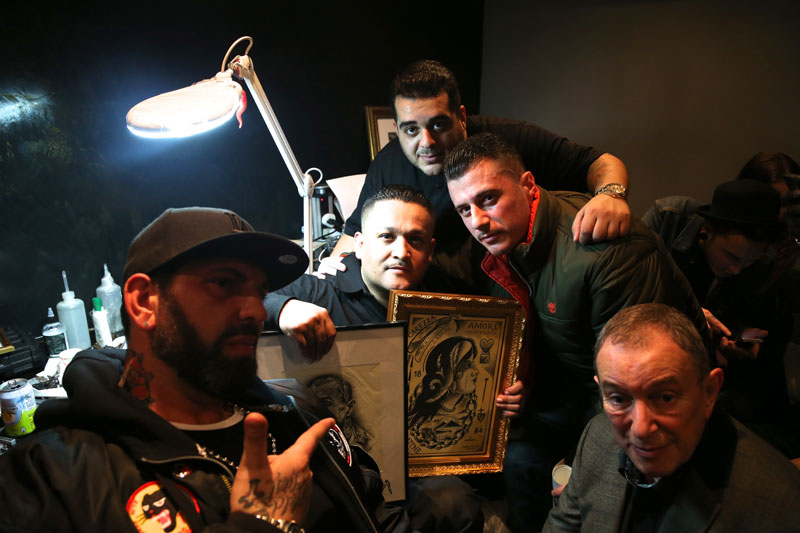 It was a big surprise to see my brothers Enzo and Lucio from Napoli they came to show their love along with our good friend Rodney.  It was a beautiful night but like every other night it had to come to an end but not before giving out some thing special.  Jun had the idea of creating something to give to one lucky person.  Jun, Andrick, Noah, Pablo and me drew up a nice drawing which we raffled away at the end of the night.  It was a perfect night,  everyone was so happy to have Lowrider as part of their own family. 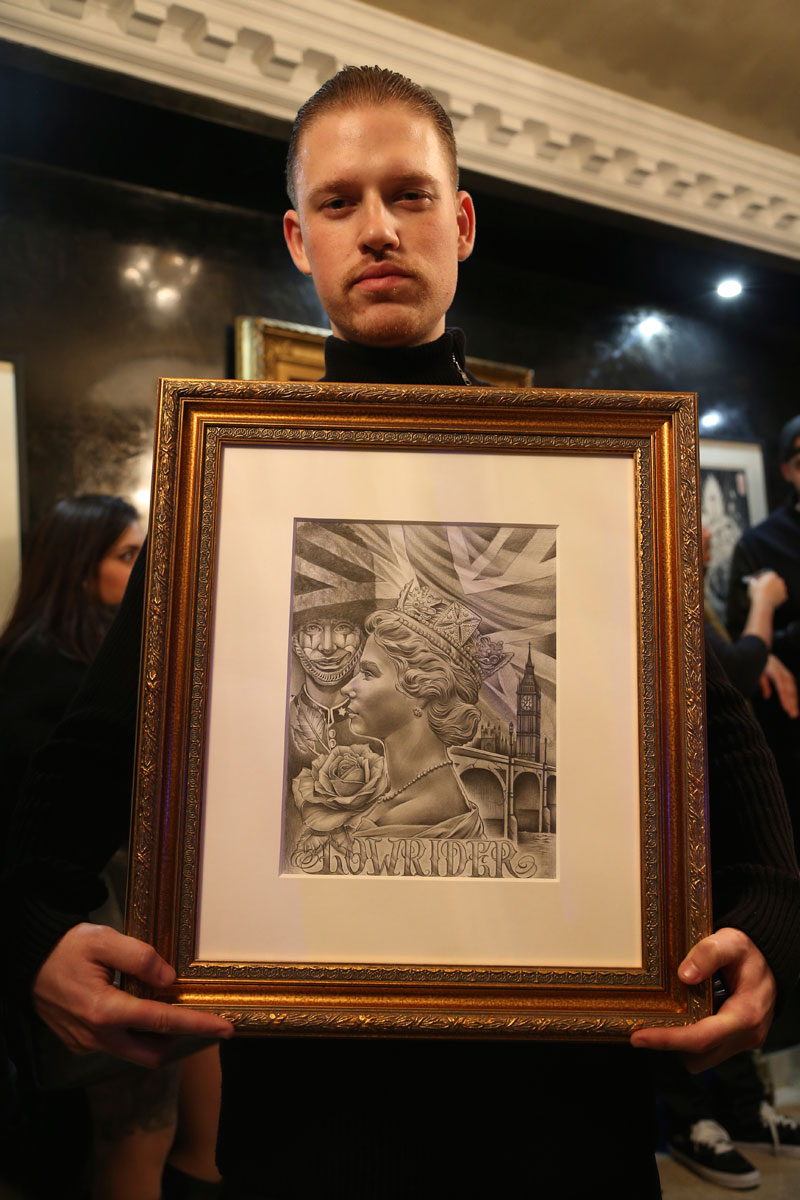 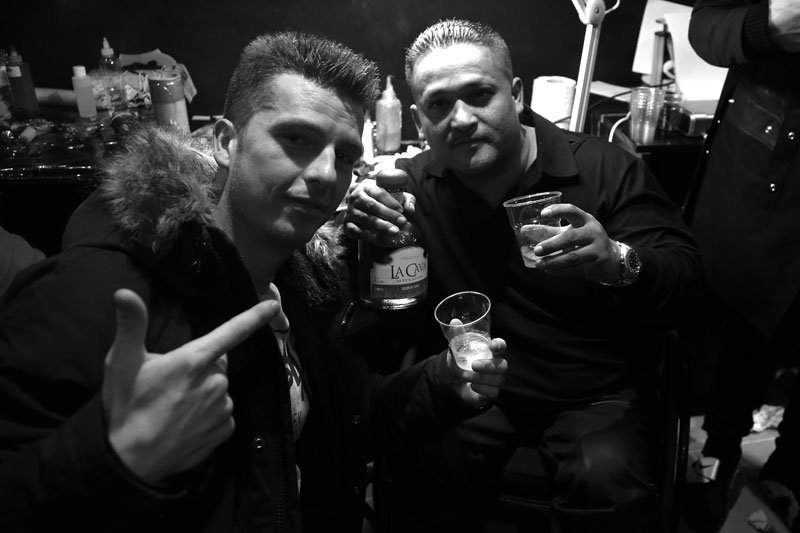 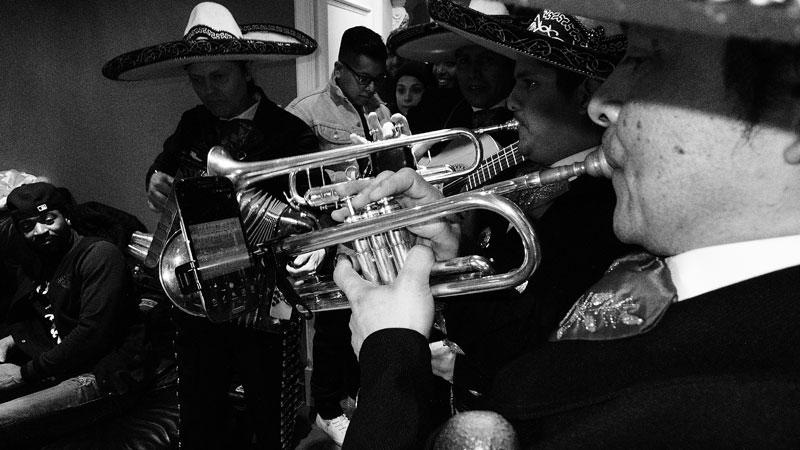 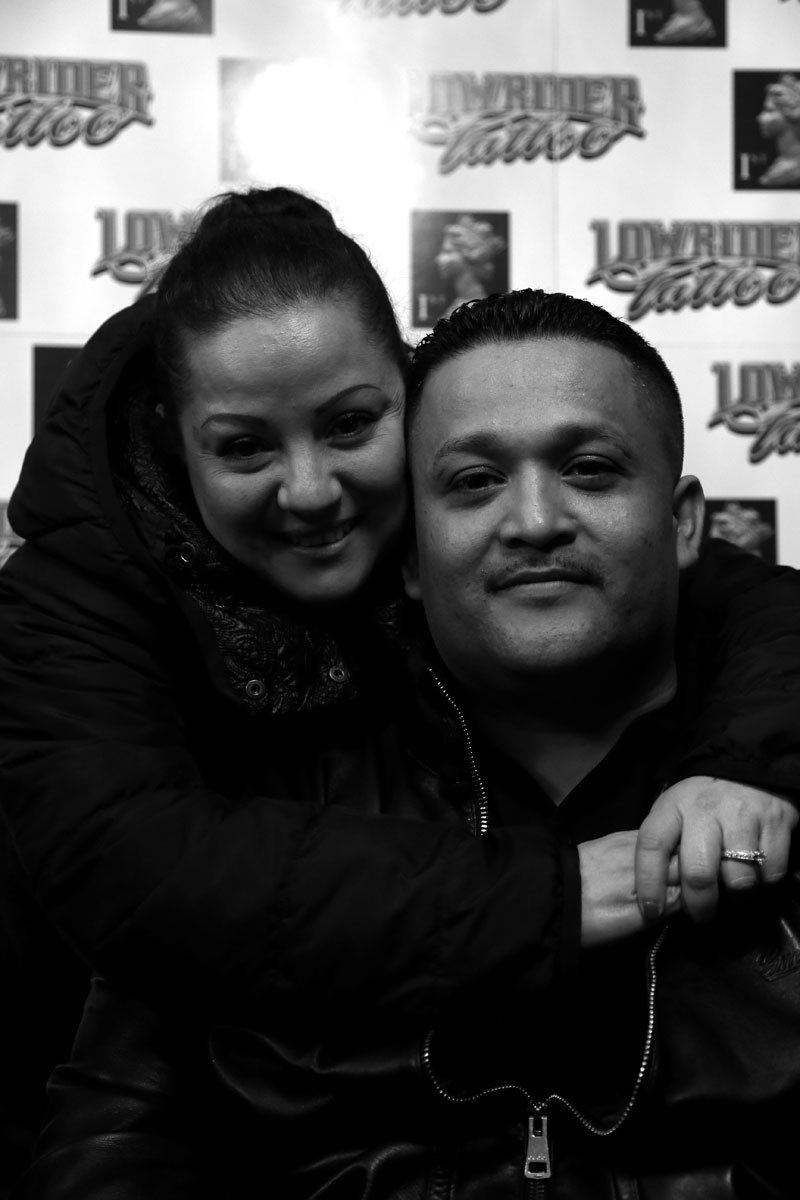 The most Happiest was me…. The woman who supports me on booth sides was there to see what has come from all the endless nights of hard work.  The only word I can think of to explain how I feel is Blessed.

Thank you every one for all the love and support.

WELCOME TO THE FAMILY

The year is coming to an end and with the new year a lot of things are changing, and the family is getting bigger...